Lou was born and brought up in Immingham, where her retired parents still live. Her father worked at LOR as a pipefitter then shutdown planner for 45 years, and so she had some exposure to engineering whilst she was still attending school at Immingham Comprehensive. After leaving school, Lou completed a BTEC in Health Studies at Grimsby College before training as a nurse in Hull. Fortunately for On Line, Lou decided that nursing was not the profession that she wanted to spend the rest of her life in, and so after moving to Barton upon Humber in 1996 she worked at the Geest Pizza factory as a team Leader running a production line and managing a team of 12 people.

After marrying her husband Paul, who is a fire Safety Officer at Total LOR, at Gretna Green, she continued to work at Geest until the birth of her first daughter Maddy when she then took a 5 year career break in order to look after her, and have another daughter Jasmine. During this period Lou attended night school in order to retrain in Computers and Administration and once her children had started school, she went back to work, initially working with a firm of funeral directors before getting a position with the local council.

Lou joined On Line as a receptionist in June 2008 and moved into the agency in an administration role in 2010. In this position her people skills were quickly spotted and appreciated by the incumbent HR Manager Roger Horrex, who requested her transfer into the HR Department as his Administration Assistant. Having always been keen to further her education and learn new skills, Lou studied for the Chartered Institute of Personnel and Development qualification and passed level 3. Consequently, when Roger retired from the business in 2015, Lou was promoted to the position of Group HR Officer.

In 2017 her skills and ability were again rewarded by her being appointed as a Director, and she now holds the position of Group HR Director. In this position she is solely responsible for all HR matters including not only staff welfare but also the development and implementation of employment related policies, together with the interpretation of and advising on employment law. Louise is also responsible for all employee records and recruitment. One of the roles that she particularly enjoys is being pastoral carer for all the Group apprentices.

Lou is a keen runner having run the London Marathon twice in 2012 and 2014. She and her husband Paul still live in Barton upon Humber and now that their daughters have grown up, they enjoy travelling abroad whenever they get the opportunity. Her eldest daughter Maddy is studying Criminology at Lincoln University and Jazz is training to be a Document Controller at the On Line Hull office.

The Corporate Communications team are the designated spokesperson for OLG. Any enquiries relating to OLG or any of its brands can be conveyed via the link below.
media@olguk.com 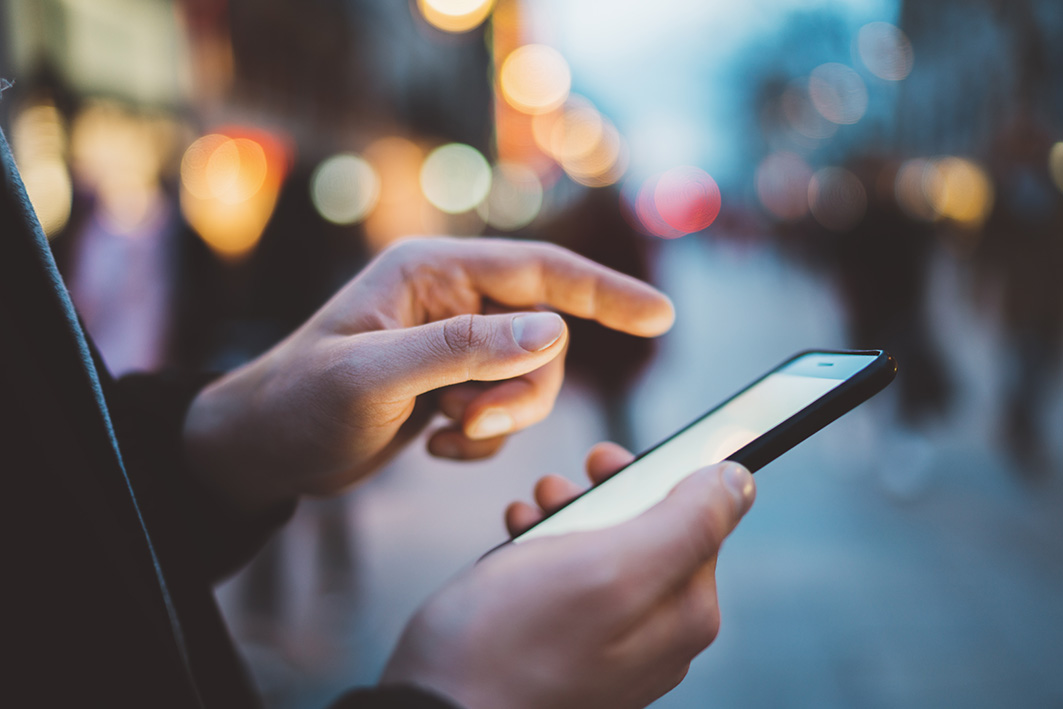 OLG were proud to be Matchday Sponsors at Hull City’s recent game against Coventry City. Unfortunately, an early goal by Matt Godden condemned Hull City to a 1-0 defeat against Coventry City at the MKM Stadium on Saturday 30th November, although that didn’t stop some of OLG’s team members celebrations. Just a few of OLG…

Integrated engineering solutions company, On Line Group, has proudly revealed a brand refresh more representative of the future, following significant growth within the business. As from 22nd October, On Line Group will rebrand to OLG – a new name that keeps its old roots as a trusted brand within the sector. On Line Design &… 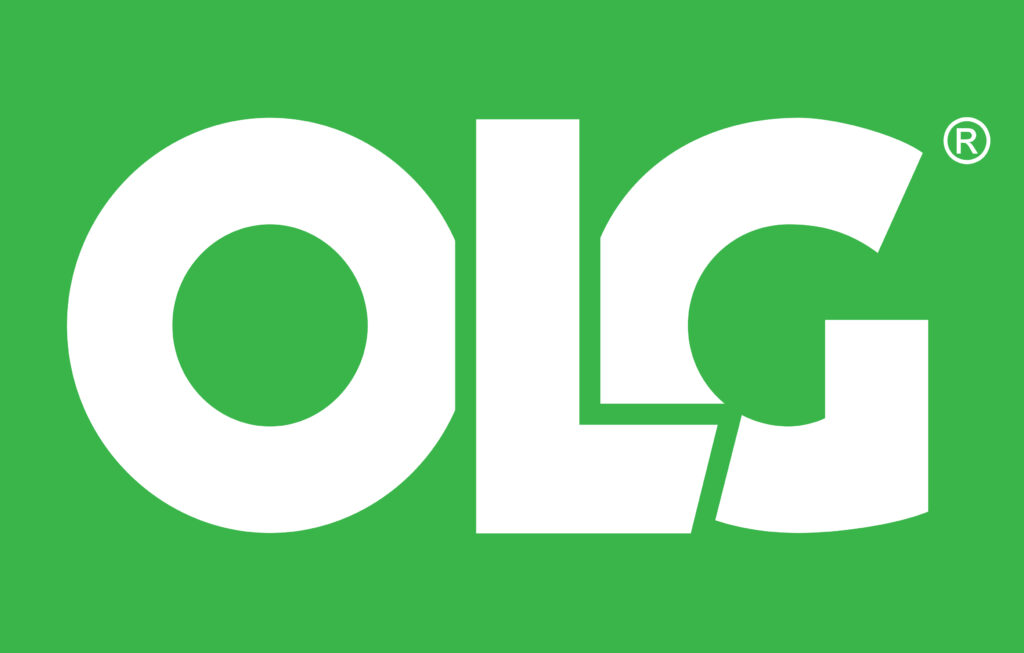